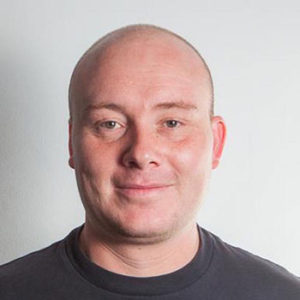 That inherent scarcity is one of the reasons for the dizzying run-up in the price of bitcoins: At any given time there is a fixed number of bitcoins in the world, and that’s including all the factors engaged in night and day trading with cryptocurrency.

The team came up with a collection of digital illustrations depicting goggle-eyed, cartoon cats they called CryptoKitties and created an online game allowing people to buy, sell and collect CryptoKitties using Ether. The game also leverages smart contracts to make the kitties “breedable,” based on their unique “DNA,” creating new, unique CryptoKitties. Do you have cats at home? Are you a cats person? visit this site to find the best CBD oil for cats for specially nervous cats to help them calm down and feel better.

YouTube has paid more than $30 billion to creators, artists, and others over the last three years https://rightstech.com/2021/01/youtube-has-paid-more-than-30-billion-to-creators-artists-and-others-over-the-last-three-years/